Child Law is a branch of law yet to be fully developed in Greece. In general, Greek legislation encompasses fragmentary provisions relating to child protection. However, these provisions are not implemented in a dynamic and systematic manner, due to lack of necessary infrastructure and of a state entity that would efficiently create, implement and coordinate strategies and policy aimed at safeguarding and promoting children’s rights.

Nonetheless, Greece has ratified numerous key international and European instruments that protect children’s rights. In this section, an attempt is being made to present these instruments. Particular attention has been paid to the UN Convention on the Rights of the Child (UNCRC) that focuses exclusively on children, and to the European Convention on Human Rights (ECHR) that equally protects children without specifically referring to them though. Special focus has been given to the activities of the Committee on the Rights of the Child that monitors the implementation of UNCRC, and to the case-law of the European Court of Human Rights (ECtHR) the jurisdiction of which extends to all matters concerning the interpretation and application of the ECHR.  Both the Committee and the Court significantly promote and protect children’s rights with their distinct activities; therefore, it is of utmost importance that their role in that respect becomes widely known.

Between 2013 and 2018, this research was conducted with the support of the Network for Children's Rights and was published on the organization's website under the title "Νόμοι και Δικαιώματα" in Greek only. From July 2018 onwards, the present section is being regularly updated. 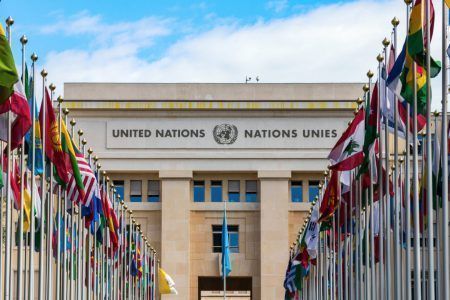 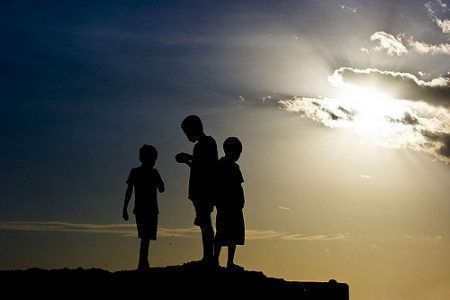